Royal Wives Who Took Their Fates Into Their Own Hands

Marriage to a royal consort has not always been the fairytale that you imagine it to be. Many women over the centuries battled intoxicated husbands, cold-hearted marriages, assassinated husbands, and often spent their time sitting quietly waiting for good fortune to come their way. However, these women decided to take control of their fate.

Catherine felt relieved when she met her future husband, Peter III, as a teenager. At first glance, Peter was handsome, tiny, shy, and friendly. However, his disposition soon changed. As he grew older, Peter’s drinking and mental illness worsened. Peter, who was obsessed with Prussians, the military, and wargames, would spend hours practicing drills with his toy soldiers. He went back and forth between ignoring and terrorizing Catherine, flaunting his affairs, and engaging in week-long violent bacchanals. Even Empress Elizabeth despised Peter, whom she had chosen to be her heir.

Catherine spent her formative years at the Russian Court, where she waited, learned, and listened. When Peter ascended to the throne in the aftermath of Elizabeth’s death in 1761, things only worsened. However, Catherine was not the only one who saw Peter as mentally unfit to rule. After years of waiting, she decided to finally take action. Catherine, with the help of the Orthodox Church and the Imperial Guard, led a coup that took control of the country and imprisoned Peter. He was then assassinated. Catherine’s long and illustrious reign began on September 22, 1761, and ended in 1796.

Few women in history have been mocked and dismissed as much as she Anne of Cleves has. Anne of Cleves is often dubbed as the “Flanders Mare”. Described as ugly, talentless, dim, and chubby, these characteristics followed Anne, who was doomed to live a shameful spinster’s life. Anne was Henry VIII’s only purely political marriage, and she was chosen after the King admired Han’s Holbein’s flattering, idealized portrait (pictured). In 1539, she traveled from Germany to England, where she was imprisoned at Rochester Castle in Kent. A bloated, overjoyed Henry rushed to meet his new wife on New Year’s Eve and was disappointed by her appearance and poor English. Henry began a passionate affair with a young woman named Katherine Howard during their marriage. He soon began looking for legal ways to end his marriage to Anne.  Anne, well aware of what happened to previous Queens who had not appeased Henry, deftly yielded to his wishes. The marriage was declared null and void on July 12, 1549. 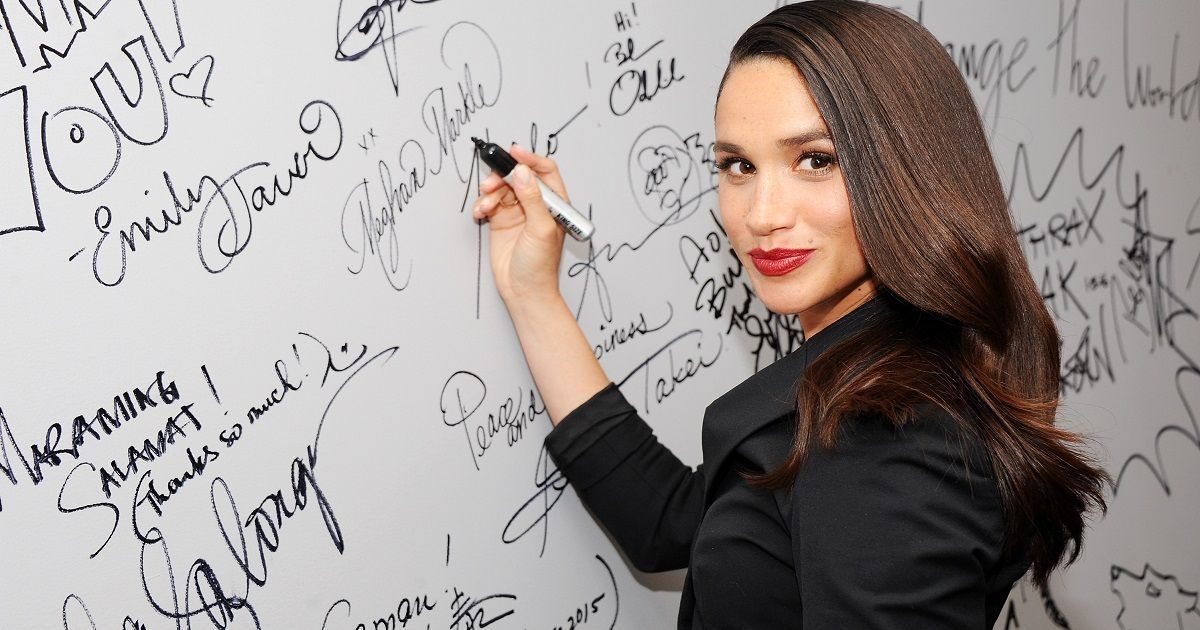 Meghan Markle: What You Don’t Know About the Royal
Meghan Markle is far more than a drop-dead stunner and the talented actress from Suits. She’s a longtime humanitarian and women’s rights activist, so we sincerely approve of Prince Harry’s ...
click here to read more
Advertisement - Continue reading below
Share  On Facebook

Mom Gets Kicked out of Water Park for Her...

Shocking Facts About ‘Gunsmoke’ That You Probably Don’t Know

The Highest Paid Actors For A Single Role

These Are The World’s Strongest Militaries

Terrible Fashion Trends That Should Be Banned for Good

NFL Cheerleaders Expose The Dark Secrets Of The Job