The Story Behind The Six Wives Of King Henry VIII

For 36 years, King Henry VIII ruled England, ushering in the English Renaissance and Protestant Reformation. On the other hand, the monarch’s troubled romantic life has consistently kept him in the spotlight. In his desperate search for political unity and a healthy male heir, the monarch annulled two marriages and beheaded two wives. His tumultuous love life threw his succession into disarray, had ramifications for foreign policy, and even led to a split with the Catholic Church. Below is the timeline of King Henry VIII’s wives: 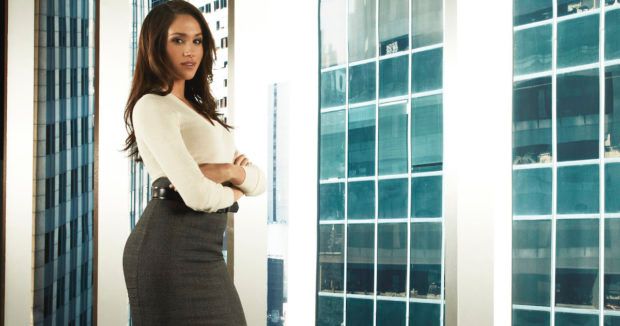 Royal Wives Who Took Their Fates Into Their Own...

The Most Expensive Movie Set Costumes and Props

Harmful Things You Do to Your Pet Without Realizing...

The Mighty Ducks: Then and Now

These Genius Vaseline Hacks Will Make Your Life Infinitely...

Foods From Around the World That Are Banned in...

We Couldn’t Believe How Many Times These Celebs Have...

These Are The Gorgeous Wives & Girlfriends Of The...